Twas the night before Christmas. When all through the house. Not a creature was stirring. Not even a mouse 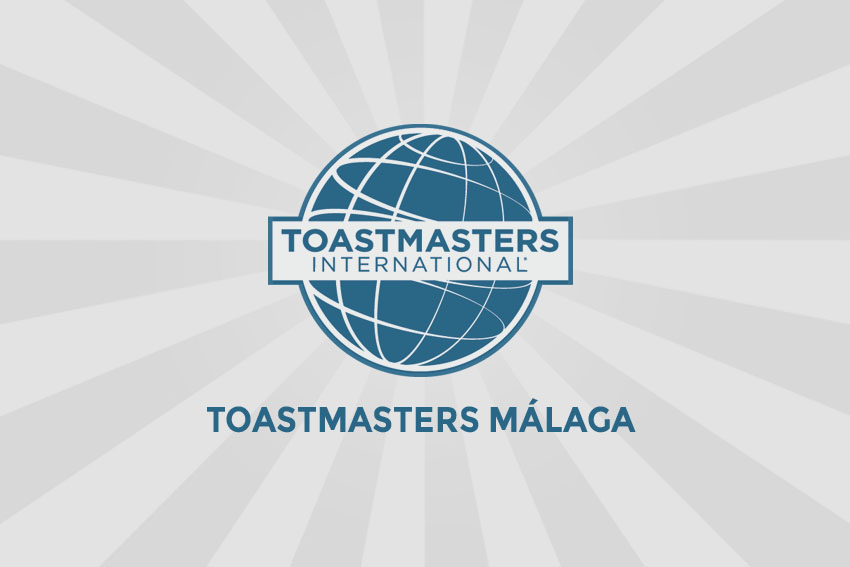 Well actually it was a couple of weeks before Christmas and there was a lot of ‘stirrings’ at the house of La Escuela Oficial de Idiomas in Fuengirola as about 20 plus English Language Students gathered to take part in a Toastmasters Meeting organized by the Malaga Toastmasters Club.

Presided over by current Malaga Club President, Gloria García Ordóñez,  with John Sandner from the Achievers Toastmasters Club of Marbella in the role of  ‘Toastmaster of the Day’.

In welcoming the Students and her fellow (English speaking) Toastmasters, Gloria briefly thanked all for attending and outlined the reasons why they were all there and what she hoped. 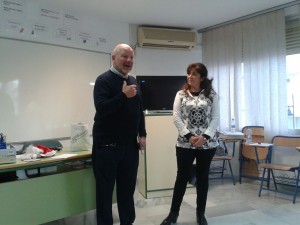 In an effort to calm any nerves that his audience may have felt, John S.  started the Meeting on a lighthearted note by telling of his first experiences of Christmas in Spain and the differences between the Seasonal Holiday there and in his home country of England. He recollected his confusion on being told of the Spanish Christmas Day tradition of ‘Swinging’ (google: swinging spain christmas) noting that ‘Swinging’  had an altogether different connotation in other parts of the World (i.e. partner swapping!).

It then came time to introduce the ‘Team’ in charge of monitoring the Meeting, each one coming forward to explain their roles.

Marta stated that the ‘Word of the Day’ was ‘Sloppy’ and woe and betide anyone who did not use it! Jette explained that ‘Ums and Ahs’  were not acceptable and those using such ‘fillers’ would be named and shamed.

Gloria, as ‘Timer’,  told us of the importance of Timing when speaking in Public and Claudia, (pronounced Clawdia) said she would be watching our Body Language.  Lastly, General Evaluator, Laura, explained that she would be the ‘watchful eye’ of the Meeting.

We then moved to Table Topics, Toastmaster, John, replete in Santa Hat & Beard produced 4 wrapped  Christmas Gifts which chosen Students had to open and then explain to their counterparts why this was the “Gift they had always been waiting for”, not easy when said Gifts comprised of things like a small Calculator and a Russian Matryoshka Doll!  All those who took part did a very good job under the circumstances but special praise must go to Miguel who, on receiving a Tin of Caviar, regaled us with tales of his life as a Secret Agent in Caviar producing Azerbaijan and his ‘liaisons’ with Blonde Mata Hari types, excellent! 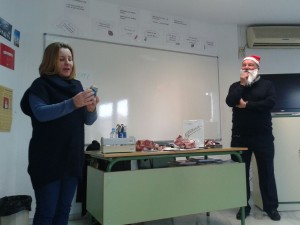 We proceeded to the Speech given by Claudia (pronounced ‘Clawdia’!), entitled  ‘Tips & Techniques for a Mindful Holiday Season’, as we have come to expect this was a polished performance by Claudia, especially in the use of Video Graphics to assist in putting across her point.

After all had completed their 3 minute Evaluation of her Speech, Jorge gave us his uncomplicated and insightful verbal Evaluation, rightfully praising Claudia’s performance while inserting a few caveats regarding possible improvements.

The Meeting wound down with all the ‘Rolemasters’ giving us, in exemplary fashion, their  ‘Chapter & Verse’ evaluations as to where we had sinned (or not) and finally General Evaluator, Laura gave us her briefing as to how the Meeting went, congratulating the Toastmaster on setting a friendly, humorous tone and all present for their contributing to a really good and informative Meeting.

In closing, President Gloria thanked everyone for their input and encouraged the Students to join a Toastmasters Club if they felt it would be of significant help to them. 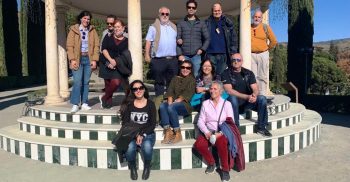 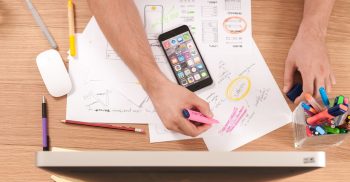 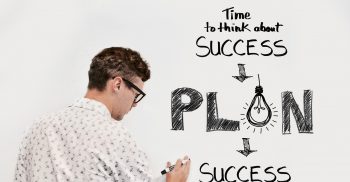 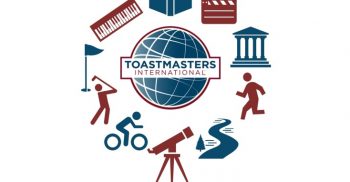 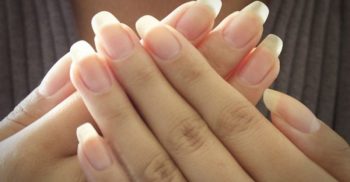 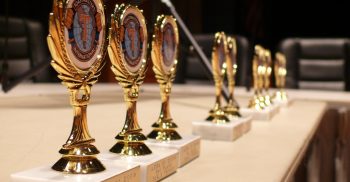 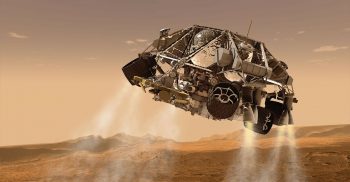 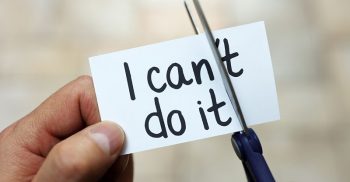